What's in a Name? A Lot When it Comes to Reclassifying ELLs 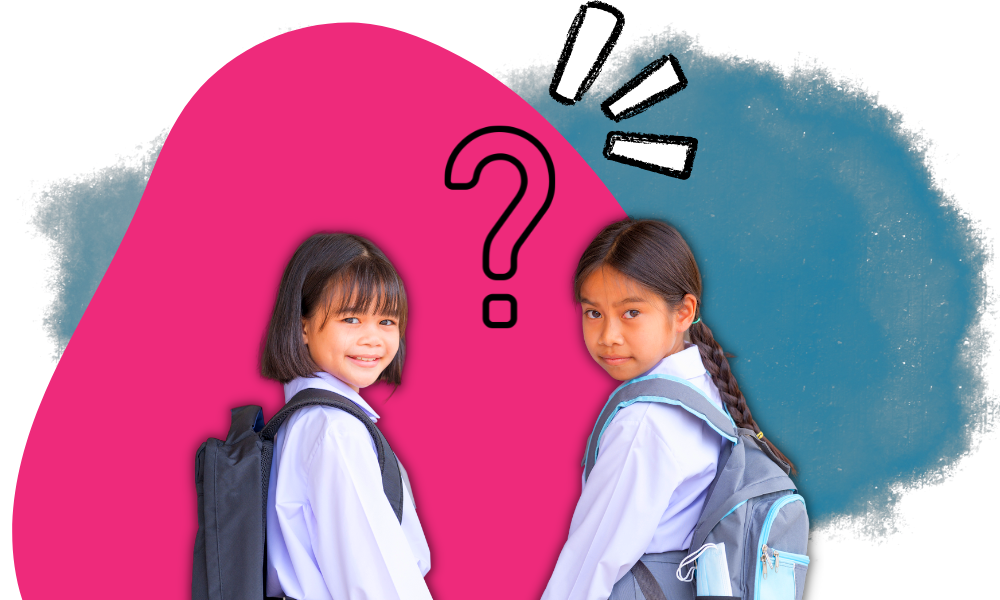 If you're an emergent bilingual student—or English Language Learner—you're either in or out when it comes to ELL classification.

The only institutionally recognized measure of “success” for an ELL is whether or not they are reclassified, or test out from the label of ELL to "English-proficient."

Ilana Umansky of the University of Oregon’s College of Education, argues that often ELLs on the cusp of testing out and those who have only just been deemed English-proficient are virtually indistinguishable from each other. Yet, students who remain in ELL programs score significantly lower in math and language.

This binary classification system, or the idea of who is or is not an ELL, is a double-edged sword.

The label of English Language Learner holds a lot of weight in both its social connotations, and structurally, in how ELLs and their English-proficient counterparts are viewed in terms of resource allocation and pedagogical methods.

The conversation around ELL classification is heated. Some believe that the label of ELL can hold academic benefits for students in both language and mathematics who are on the cusp of English proficiency, such as:

But the contrary, flip-side of this argument also appears to hold weight, perhaps with more overwhelming evidence. (In fact, some students and educators are pushing to drastically alter or get rid of the label altogether.)  Why?

Though it is important that ELLs receive equitable support, the way that support is implemented and the connotations around the label of ELL have a massive effect on the well-being and academic performance of emergent bilingual students. It’s time to rethink how we talk about and teach our emergent bilinguals!